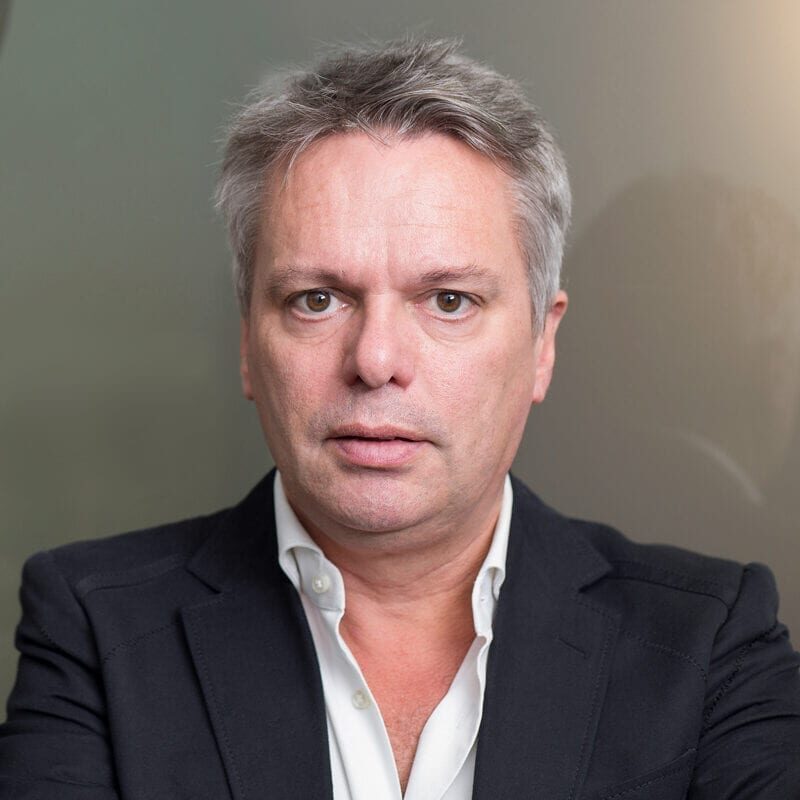 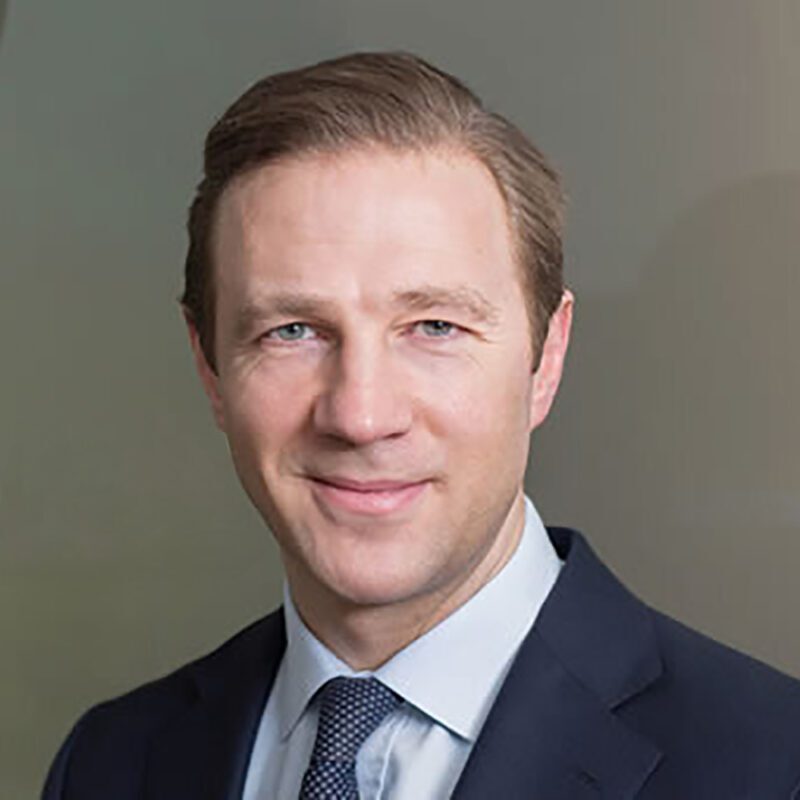 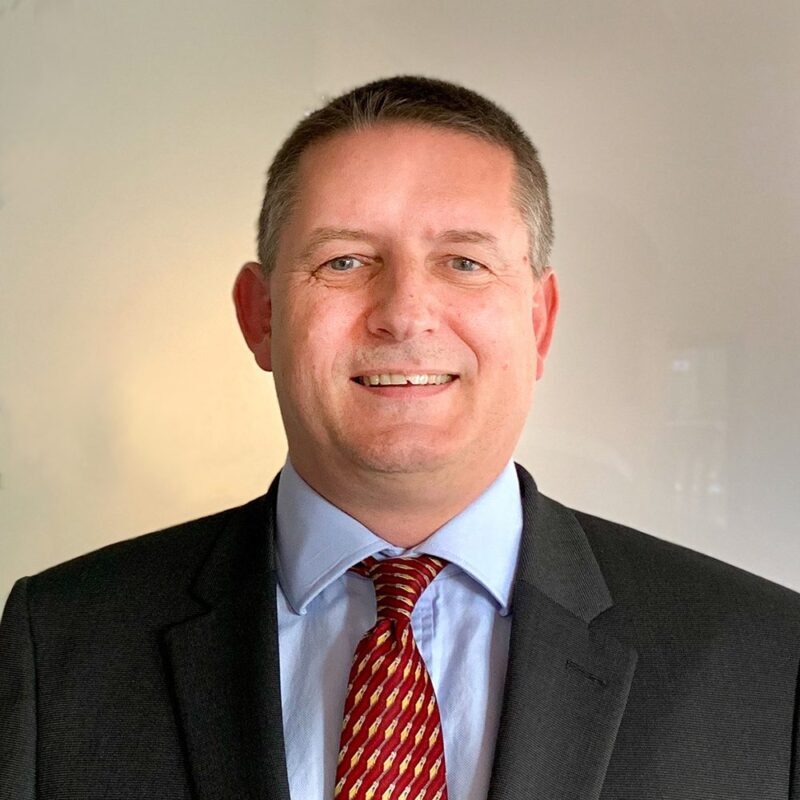 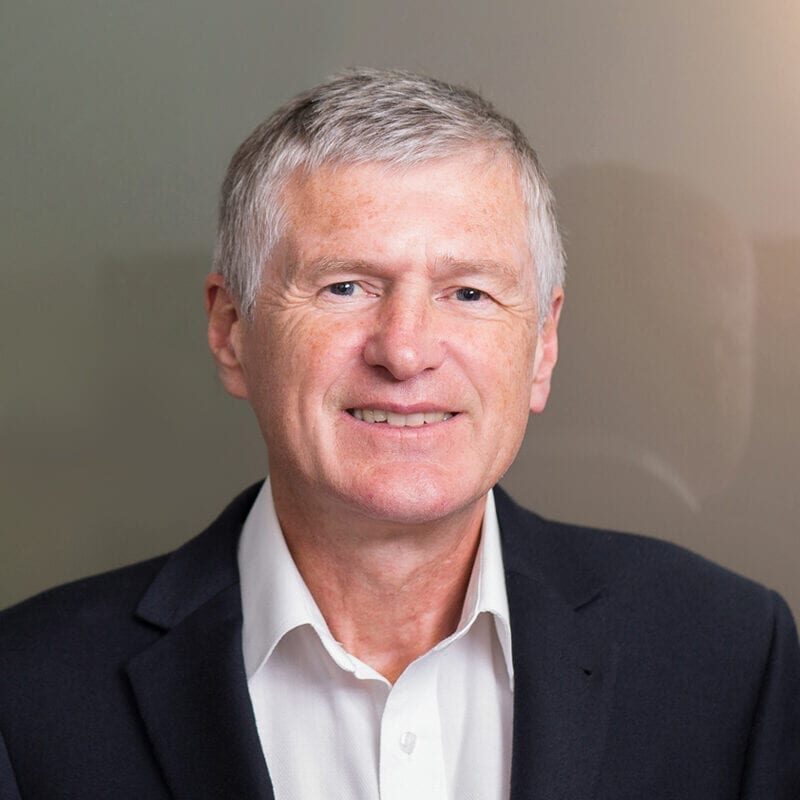 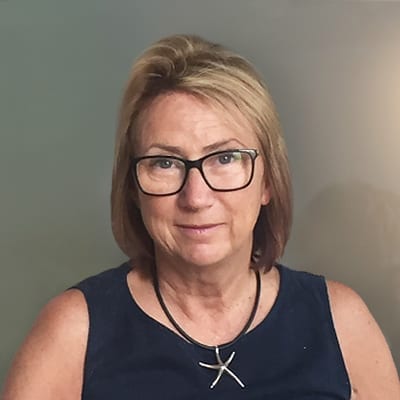 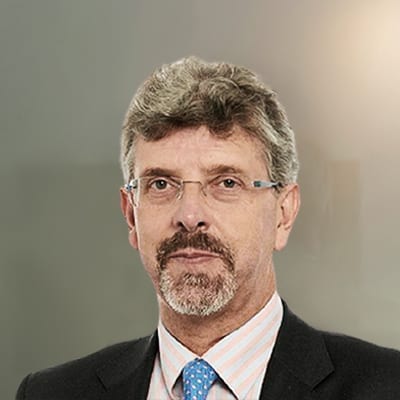 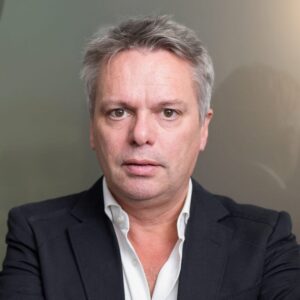 Mr Austin served as Executive Chairman of RockRose (“RockRose”) from 2016 until 2020, delivering a 42x return to shareholders through a strategy of counter-cyclical acquisitions of legacy / non-core assets in the North Sea and wider UK oil sector.

RockRose was sold to Viaro Energy in August 2020 at a price per share of £18.50, representing a premium to the prevalent share price of 64 per cent.. Prior to RockRose, Andrew jointly founded IGas Energy PLC (“IGas”) in 2004 and developed it to become the leading onshore hydrocarbon producer in the UK, delivering natural gas and crude oil to Britain’s energy market. Andrew left IGas in 2015, having delivered partnerships with Total, GDF and Ineos. Prior to his tenure at IGas, Mr Austin spent six years in management and consulting roles with clean tech companies including Generics Group and Whitfield Solar. 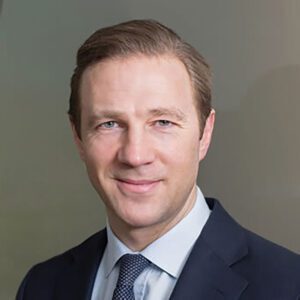 Peter Mann was CEO and Managing Director of RockRose from 2017 until 2021, following five years in the UK onshore oil and gas industry. During this period, Peter was responsible for business strategy and implementing a restructuring strategy. Prior to joining the oil and gas industry, Peter’s career included various management roles. He also served in the British Army for six years. 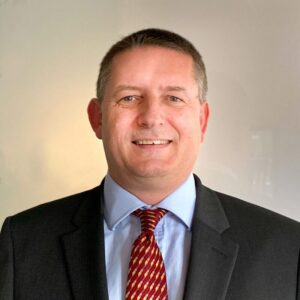 Richard Slape was CFO of RockRose from 2019 until 2021. Richard has over 30 years of experience working with independent Oil & Gas exploration and production companies. He has spent much of his career working in equity capital markets but has also held roles at Rockhopper Exploration and Lansdowne Oil & Gas, where he was a director. 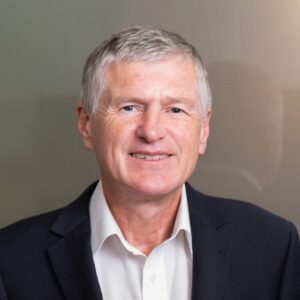 Richard Benmore has 35 years’ experience in the Oil and Gas industry with Conoco, Oryx Energy, Nimir Petroleum, EnCana, Nexen Petroleum and IGas. Richard has held a variety of roles starting his career as a petroleum geologist before moving into various commercial, business development and E&P managerial positions. He recently managed Nexen’s unconventional projects in the U.K. and Poland and was a board member of Nexen Exploration U.K.. Richard was a non-executive director of RockRose. 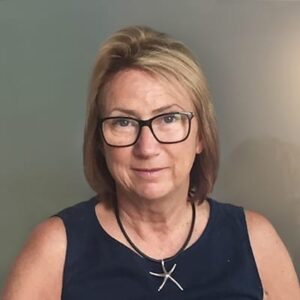 In 2011, the Production Division of the Star Energy Group was acquired by IGas. Since 2017, Julie has been an independent contractor, latterly working with RockRose, supporting its M&A capability and integration of acquisitions. She is a chartered management accountant. 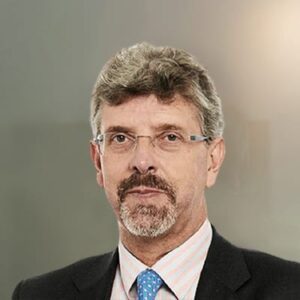 Alan Booth has 30 years’ experience in oil and gas exploration. He is currently a director of Storegga Geotechnologies, which champions and delivers carbon storage (CCS), hydrogen and other subsurface renewable projects in the UK and internationally.

Between 2013 and 2018, Alan was a non-executive director of Ophir Energy plc, an Official List company, becoming CEO in May 2018. In this role, he led Ophir through its £391 million recommended offer from Ophir Medco Energi Global PTE Limited, which completed in May 2019. Previously, Alan was founder and CEO of EnCore Oil plc, an AIM-listed oil and gas exploration company and was the founder and director of EnCounter Oil Ltd. Alan holds a BSc in Geology from the University of Nottingham and MSc. DIC. in Petroleum Geology from the Royal School of Mines, Imperial College. He is a former president of the UK Offshore Operators Association (UKOOA) and was a director of the Oil and Gas Independents Association (OGIA) between 2006 and February 2020.